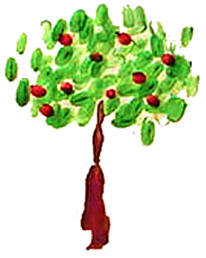 Presidents’ Day is intended to honor and recognize the contributions to our country of all the American presidents, but most significantly George Washington , born on February 22 and
Abraham Lincoln, born on February 12, which are celebrated together on this holiday.

Celebrate
Presidents’ Day with your kids by learning about our country’s
leaders.
There are many activities and ideas to explore this day.  This post shares a few fun ideas to try.

So, get out your American Flag, say the Pledge of Allegiance and make this a national learning day.

First of all… the facts please…

A simple and fun President’s Day activity is to do RUBBINGS of the face sides of coins by placing paper over the coin and rubbing it with a crayon.

My hat it has 3 corners. (Form a triangle above head)

Three corners has my hat.

If it did not have 3 corners…(Raise 3 fingers)

It would not be my hat. (Shake head sideways) 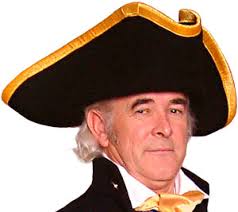 President Lincoln, the 16th President of the USA, used to wear a black stovepipe hat.  He was known to keep notes and documents stored in his hat so he wouldn’t lose them!

You can make a tiny version of Lincoln’s hat using a toilet paper tube and black construction paper with the directions from http://www.enchantedlearning.com/crafts/presidentsday/lincolnhat

1.  Take a tour of Abraham Lincoln’s home, from the kitchen to Willie and Tad’s bedroom.
Lincoln Home Photo Tour

http://showcase.netins.net/web/creative/lincoln/gallery/pict.htm
2.  Explore all three floors of George Washington’s beloved home, Mount Vernon, on a tour of
the historic Virginia mansion.

Trivia!  John Quincy Adams was born on MY birthday!
Were any of the presidents born on YOUR birthday?
Check out this website to find out:
http://www.indepthinfo.com/articles/presidential-birthdays.shtml  or
http://www.researchmaniacs.com/Birthdays/Presidents.html

How do you spend your special day?  Here is a web site that tells you some of the ways our past Presidents have celebrated their birthdays.  Enjoy!
http://www.history.com/news/all-the-presidents-birthdays